where'd she come from, this little one

I want to do a short series about all of the people I've been in the process of learning life's lessons. I feel like I've been a lost little girl, a head strong teen, a promiscuous young adult, a confused mother and now a calm and peaceful 48 year old GIRL (yep I still feel like a girl and not a woman). I think this could be a beneficial exercise for anyone to make peace with being exactly who they are. We could all use some of that. 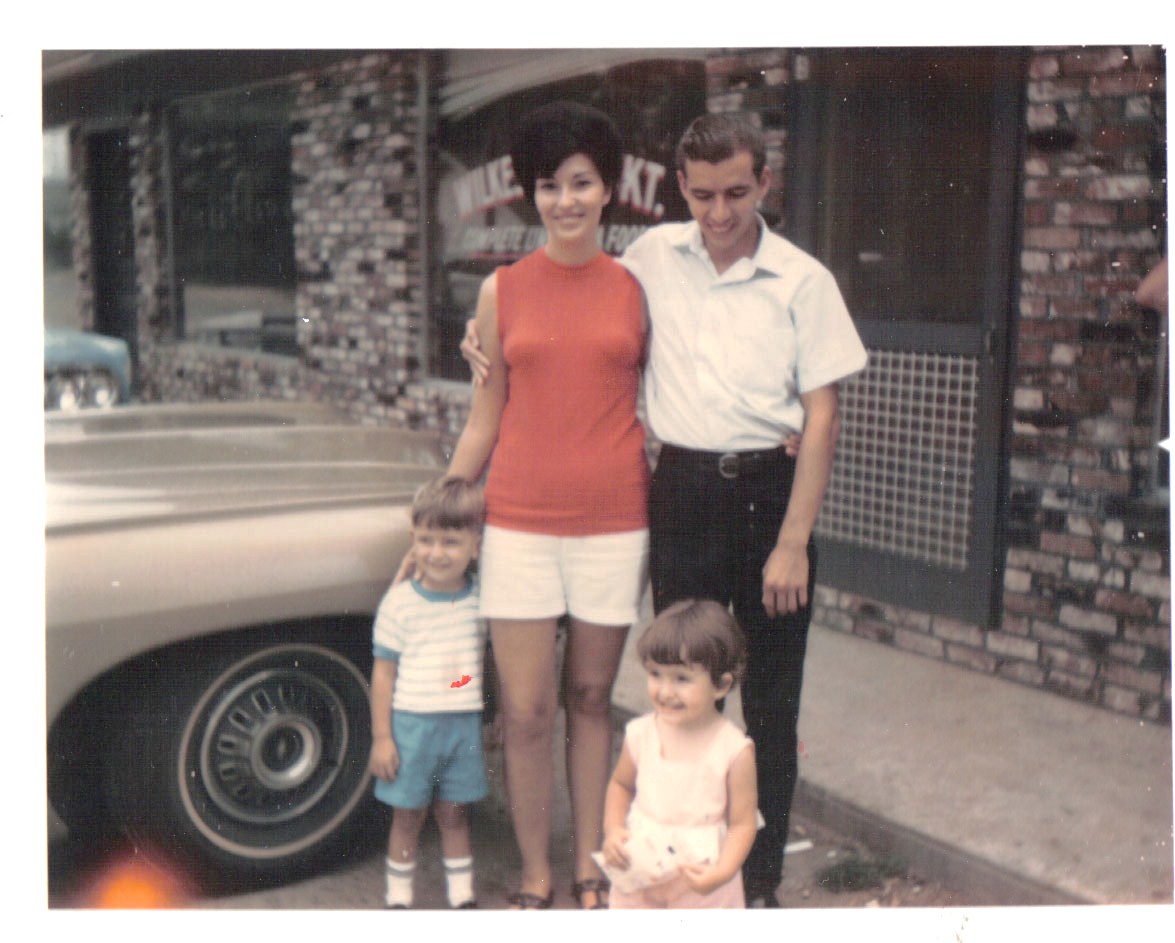 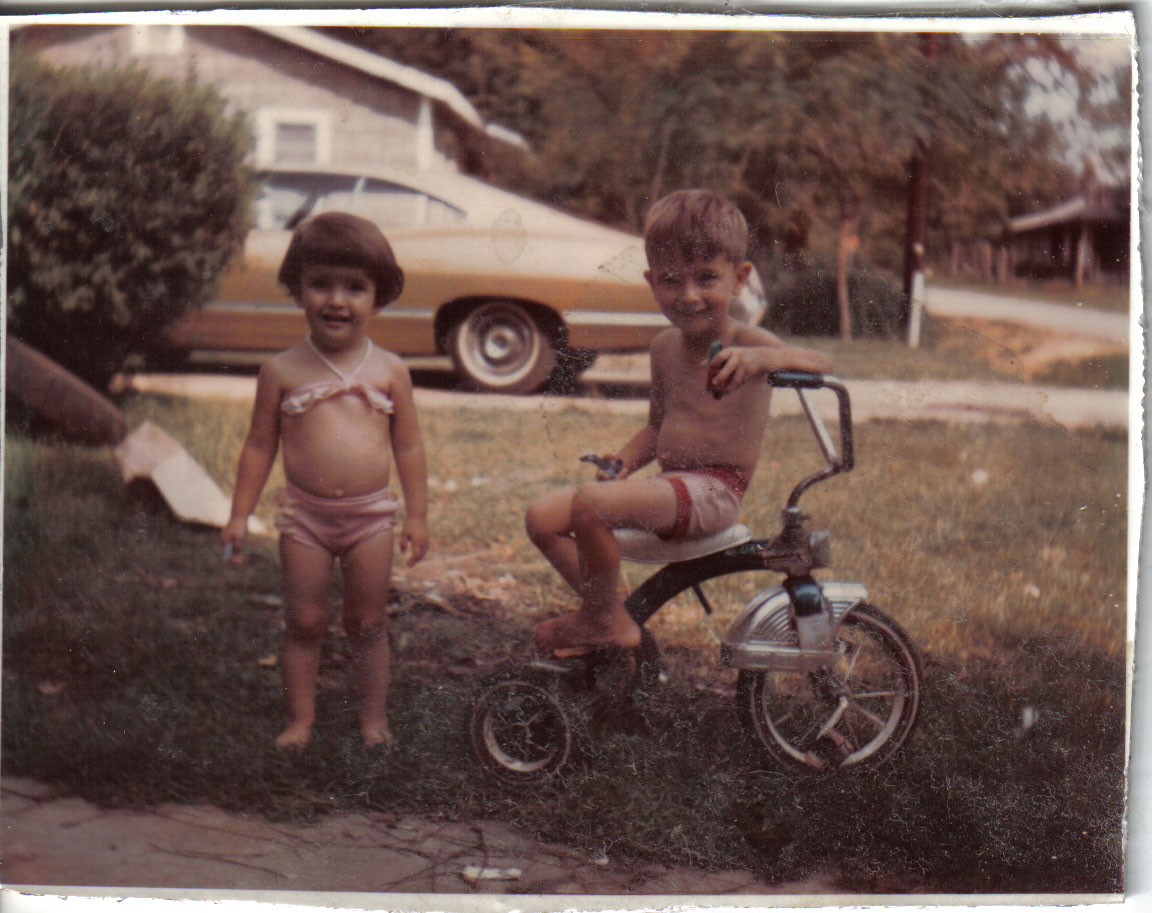 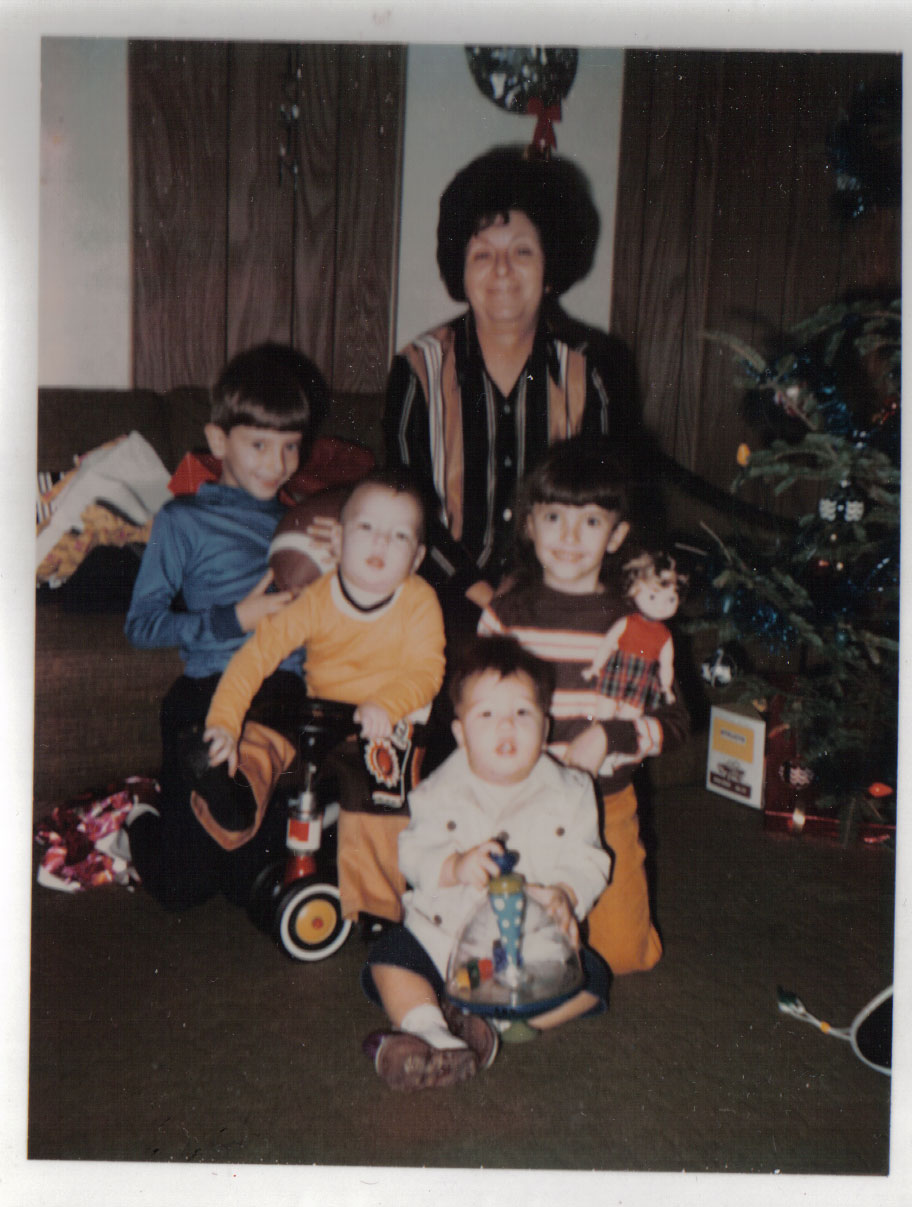 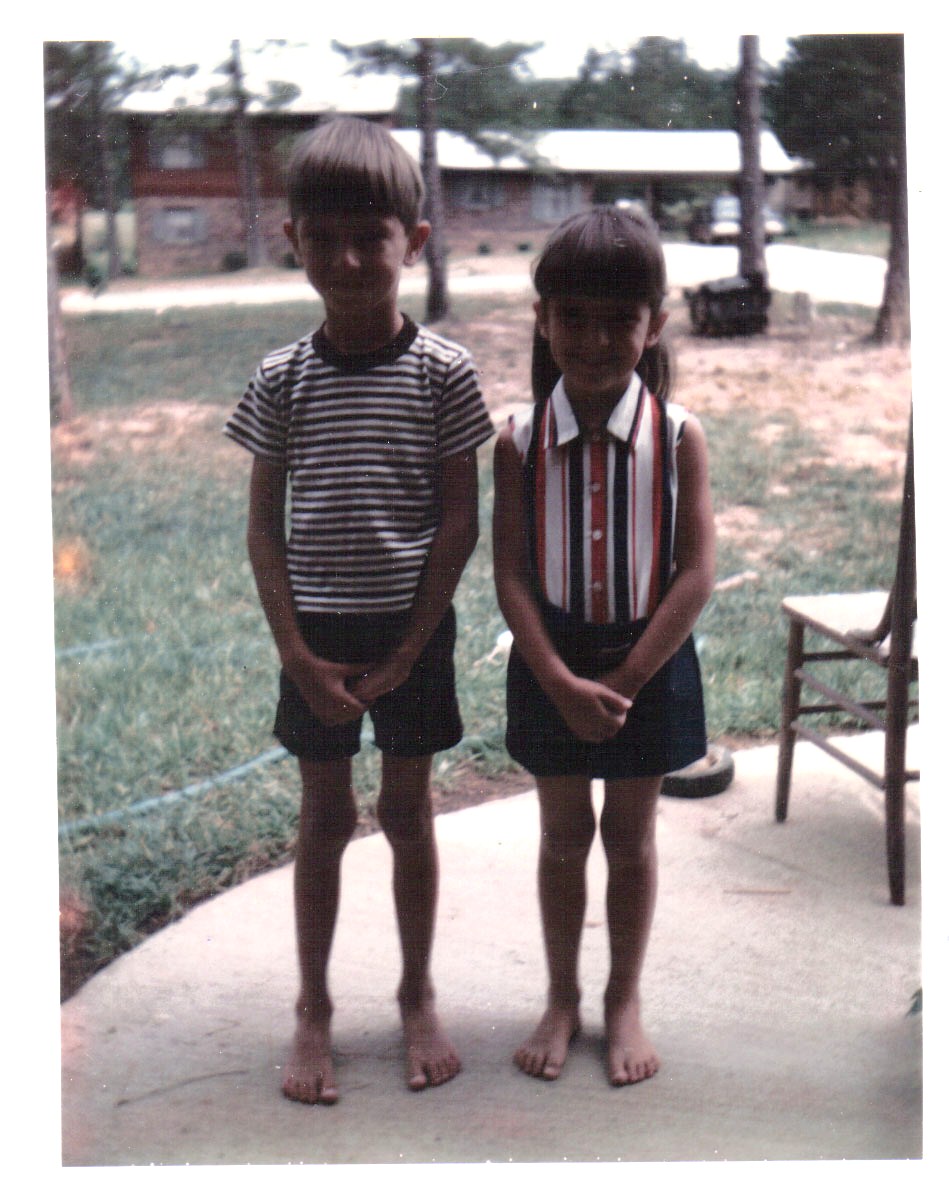 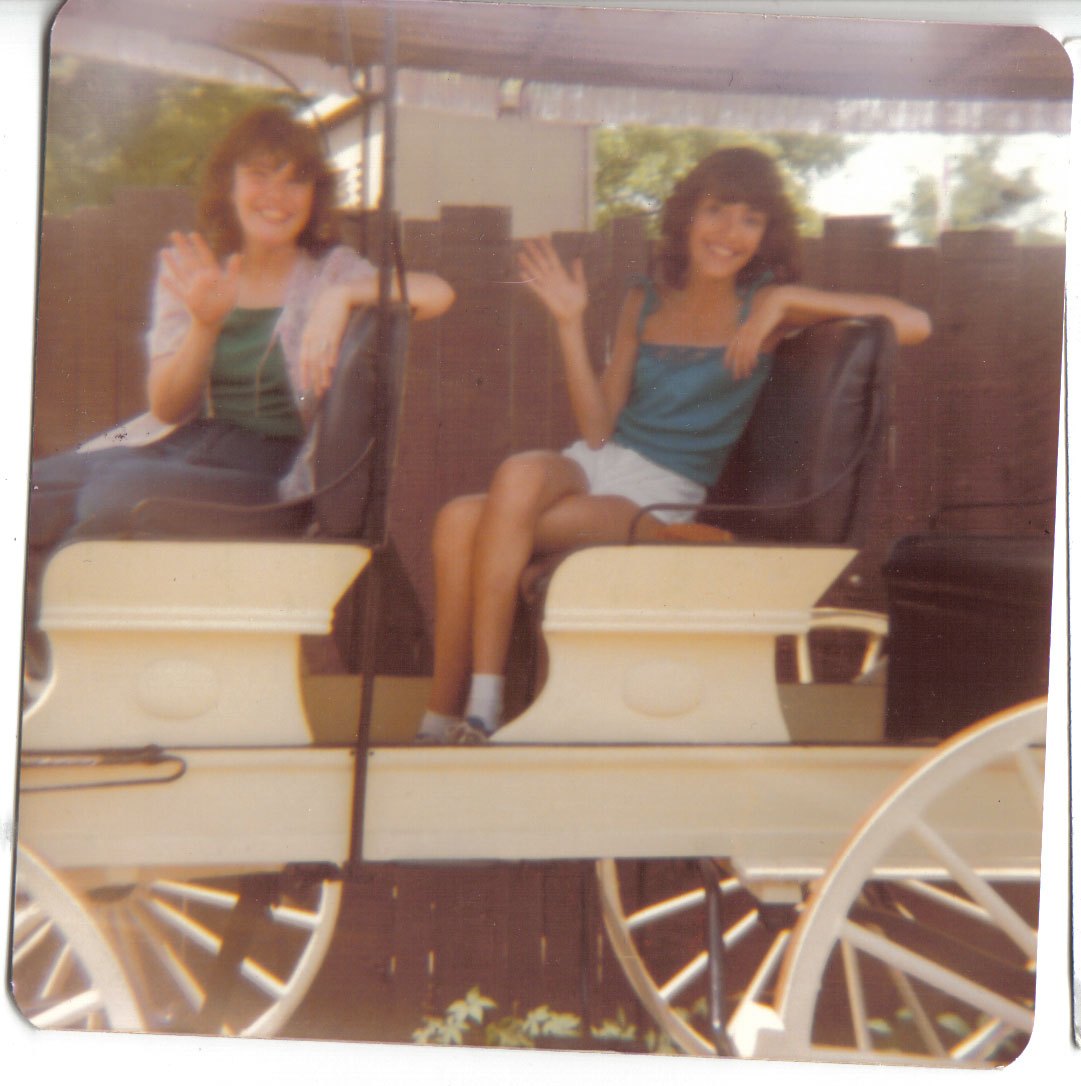 The little girl you see in these photos was told that she was the most stubborn baby ever born. That's what they saw looking at her from the outside. She might have been stubborn but inside she didn't know what that felt like because she felt lost and in the way.

Inside, she believed that her parents would not have split if she had been better behaved.

She was the little girl whose hair was always a mess, who longed to have hair like the other girls. All the other girls looked so put together but she didn't think she looked like that and that made her feel out of place.

Her clothes were a lot of times her older brother's hand-me-downs if they remotely appeared to be unisex. The boys clothes actually fit her better than the girls because she was so skinny.

She didn't go to kindergarten so when it came time to read, she was so behind all the other children who had already learned how to identify the alphabet before starting 1st grade. It took her forever to learn to read. She was afraid to speak up in class if she needed help.

Once in first grade she didn't eat all day because she dropped her money on the ground at the bus stop that morning and she didn't think they would let her eat if she didn't have money.

In 2rd grade she cried the entire day because the teacher yelled at her to keep quiet. She was always very sensitive to being yelled at.

In 3rd grade she got so many spankings for talking too much that once, with feelings of great embarrassment and tears in her eyes, she begged her teacher not to spank her again but she still spanked her again. She did not have any idea how to control how much she talked.

Her granddaddy was her best friend and if she was at his house she would go with him wherever he went even if it was to get the oil changed in the car. She didn't not make any friends in school until 4th grade and she had no idea what to do with them once she did.

Her whole youth she heard people use the "N" word but her mother taught her that it was wrong and she believed it with all her heart. When she heard people say this to someone it killed her soul every time.

notes to my people:

Email ThisBlogThis!Share to TwitterShare to FacebookShare to Pinterest
Labels: where'd she come from