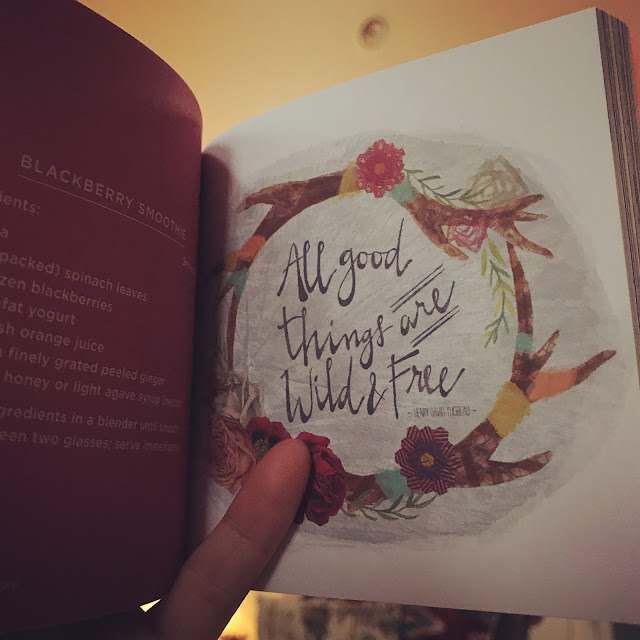 My head is always "stuck" in an audio book. I can't stop myself. I don't get all the way through one before I start another. Saying that probably gives you a kind of false view of what I mean.What I mean is that I have multiple books going at all times. Some paper and some audible. There is a surprise that you get when you read like that. If you read things that you can actually learn from you will take the ideas of one author and the ideas from another and then another and you will connect dots from all those sources that those authors have not been able to connect without all the cross content that you are immersing yourself in. You should give it a try if you don't read multiple books at the same time. It's just so awesome when you are the link that brings similar points of view into focus. You can figure out a lot of things for yourself that way. So, having said all of that I want to tell you about some conclusions I've been able to come to. I am no expert obviously but I am good at picking up patterns and connecting dots.

Many doctors are even coming around on the bodies ability to be healed by the mind and life circumstance changes. These doctors are starting to move away from traditional healing practices and are embracing treating the whole person as in mind, body and soul. They know something is wrong with the way medicine is practiced traditionally. They are finding success in alternative ways.

When Donna Eden first started to practice Energy Healing. She had to go to court with some who practiced medicine in her community because she was taking people away from the traditional medical practice when her techniques started healing people. She was able to prove what she did worked in the case was decided in her favor.

We should not regularly dismiss alternative ways of healing because it is not the status quo. It is getting more obvious all the time that we have to take these matters into our own hands. We would not have a opioid addiction problem on our hands in this country if not for the toxicity of the current medical model. How can we trust these people who at some point chose to contribute to dependency for profit? I think it is fair to say that they don't have our best interest at heart.

So, read, read a lot and read multiple books at the same time. Take in all sorts of information and don't be afraid to look at ideas that may seem way out there and different from your current beliefs. Learn to trust your instincts when it comes to how you take care of your health. I feel like your instincts are more trustworthy than that of those entangled in the United States pill mill we call the medical industry. Go at it with an open mind and open heart and you will know the truth when you see it.
at March 02, 2018 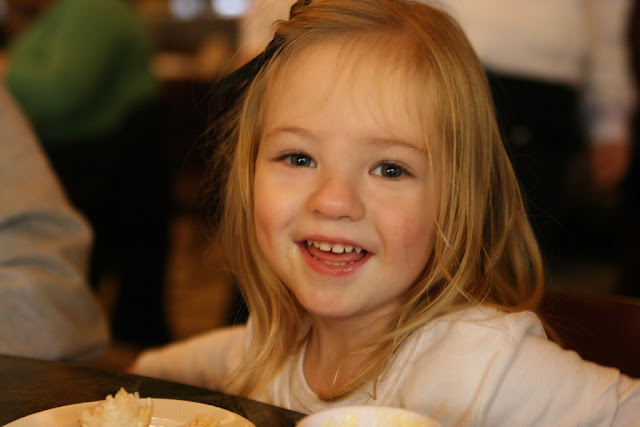 “This is it. This is life, the one you get. So go and have a ball”
–theme song to One Day at a Time

This is B talking. Yes, THE B, the one TK rambles on like I’m the greatest thing since sliced bread. While I think she exaggerates my greatness from time to time I’m not going to critique her blog when she is kind enough to give me space to preach to her many followers.

As a household we regularly make lists of things to do in the year as well as the yearly arrow ceremony  where we  pick three things we want to get rid of in our life and three things we want to bring into our life. Recently I’ve started giving a theme to the year to try and kickstart the process. Last year was “balls to the wall”. Yes, I know that’s crude and childish, I told you TK exaggerates my greatness. The thought was we routinely go to work, go home, watch tv for a few hours then go to bed, rinse, wash, repeat. Balls to the Wall 2017 was meant to be a year of burning the candle at both ends, or at least one end. Just endless action and excitement. No surprise, but we didn’t see much of that endless action. By all accounts 2017 was a shit year for all involved. I don’t want to veer into politics but 2017 as a year was garbage. Honestly 2017 for our household was pretty great; we took a trip out of the country for the 1st time, everyone we love stayed fairly healthy, no one lost their jobs or got sick or injured but it still was…just…depressingly sad.

So for 2018 we need to kick out the jams. Blow out the cobwebs and get to living. I came up with a great theme for 2018 that resonated with the year and had all kinds of double and triple meanings and then I immediately forgot it. I was sharing this with TK and we got to reminiscing about a story when Kenlee was around 3 years old. As you may know I’m a sucker for my niece. At the time we were traveling to Louisiana to visit Lance on his graduation from basic training. Kenlee and her mom, along with Lance’s then wife was along for the journey. We had stopped at a Sonic along the way to get some grub. I was placing the order for the group when Lance’s wife made a change to her order and said “Sorry, I meant to order (whatever)”. It was then that 3-year-old Kenlee piped up and shouted “That’s okay girl”. Meaning, firstly, I don’t know your name, but secondly, chill out, life goes on, people make mistakes, it’s just a Sonic order. So 2018 is now “That’s okay girl” themed. Yes, we elected a childish egomaniac as president, yes we could all die at any moment, but it’s okay girl. We’ll get through this.