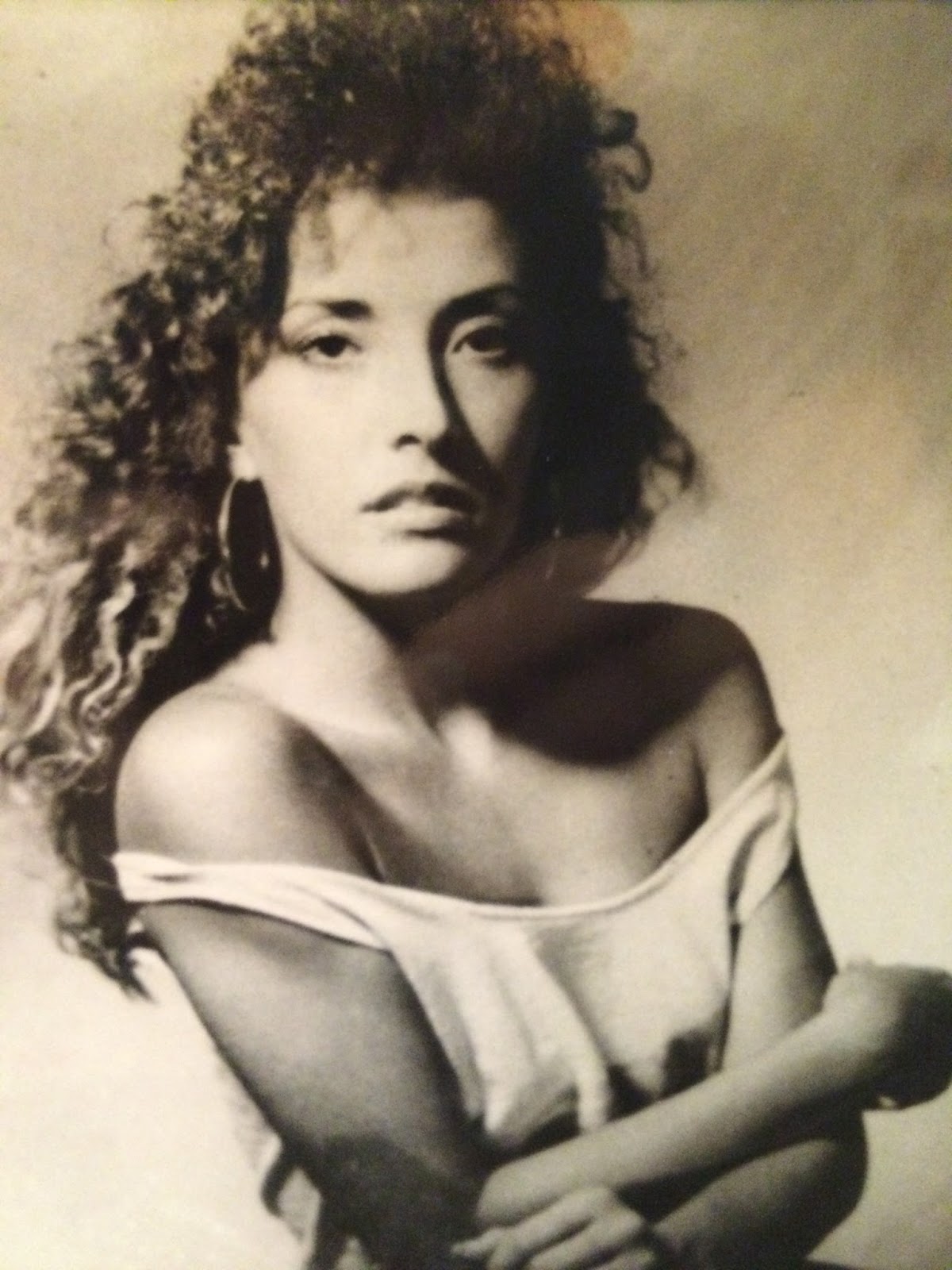 Can you believe I'm pulling this one out of my hat? You cannot tell the truth without truth. This one is going to be hard to push the publish button on.

So, I turned 18, lost my virginity and my mind. I'm not gonna blame anyone. I think it did start out as a young girl, abandoned by her father and just looking for love. I might even think that is why it continued though if it was, it was totally subconscious. I did not feel that way at all.

I always hung out with guys. I saw that they slept with women and then laughed about how they couldn't get rid of them. That pissed me off. How demeaning. One time I was hanging out with some guy friends and they were talking about a girl who had a reputation for sleeping around and I heard one of them say, "it was just his turn." The thing is, this girl could not sleep around if there wasn't a second party in the scenario. I never heard anyone talk like that about men. Still now, no one ever says, "it was just her turn" about a guy who goes from woman to woman. What the crap? It left such an impression on me that I still remember who said it and who they said it about.

If guys could do this so could I. I could just have a good time, not get attached and laugh when there was one I couldn't seem to get rid of. I did it for years. Now it makes me cringe to think about the times I told stories about people who cared more for me than I did for them. It's pretty sickening to laugh at that. Anyone who does that, whether they believe it or not, has self-esteem issues. You shouldn't need to make one person look small so that you can feel good about yourself.

There were a few years of me going from one man to the other and hiding it from my family. I feel like I was pretty successful with my hiding but who knows. Then at 23 I became pregnant with Skyler during a time when I did not have a boyfriend. I knew the jig was up. There'd be no hiding a mid-section with a growing baby in it. It forced me to stop living a double life. I could no longer pretend to my family and those closest to me that I was little miss innocent. That was by far the best thing that could have happened to me at the time. If this hadn't happened I think I'd have kept playing innocent and I wouldn't have stepped into being exactly who I am. It was a painful transition from playing innocent to getting real but for me it really was a gift I'd never give back. When I see people I feel like are not on the level about who they are it hurts me for them that nothing has forced their not so pretty side out into the public. It is so healing.

There was a lady, who has passed away now, that I used to always go visit in Celina. She was like a second mom to me. She made me feel like magic. The only thing I thought she knew of me was that I was a "good little girl" and that I would do anything for anyone who asked. I never said no to anyone. I didn't have that in me back then. I played my innocent routine with her and at the time I felt like she bought it. She was one of the people I never wanted to think poorly of me. When I found out I was pregnant with Skyler I stopped going to visit her. Then one day I was at McDonald's in Livingston right about the time it opened, with Lance by my side and Sky in my arms. I looked over and saw her and if there'd been any chance for me to run and hide I would have. She came over to me and ask why I had not been to see her and I said, "I think you know why." She just smiled and said, "there is nothing you can do that would ever make me not love you." I just fell into tears on the spot. If this lady who I admired so much could see me that way, then maybe I wasn't so bad. She saved me over and over in that moment and I don't know if she ever knew that.

If I could take back all those years of promiscuity, I wouldn't. Yes, that's right. I really did enjoy a part of it but the biggest reason I wouldn't take it back is the fact that it made me who I am and I like who I am.

note to my people:

Email ThisBlogThis!Share to TwitterShare to FacebookShare to Pinterest
Labels: where'd she come from