Months and months ago I was featured on the Beautiful Voices blog series at Annmarie Gianni. This is a series they do that features folks who use their products. I haven't shared this on the blog so now I'm finally getting around to it. You can find the interview here. If you do take time to read this I thank you.
at June 22, 2017 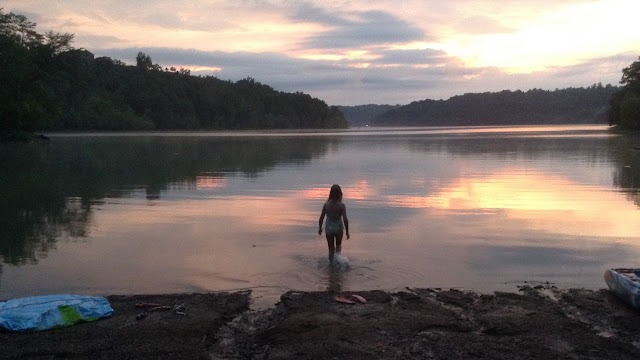 What a beautiful world we live in. I think about the globe we live on, how many people there are, how each one of us is a unique individual with no copy and it blows my mind. Each one of us was born into this world to be exactly who we are. We are not here to think like anyone else, act like anyone else, have the same talents as everyone else or to make the same mark as everyone else. We get to be us, the only one of our kind. That is what makes living beautiful. We all get to be the captains of our own ships.

Some folks want to captain other people's ships and this is when we get into trouble. If we look deeply at why some people feel like they have the right to captain someone else's ship we can usually trace it back to religion. Almost all religions have components regarding saving others and about questioning faith. These two things alone give people permission to take the text of their faith and cast judgment on others and then never question the text they use to judge others. It is cycle that is ripe for promoting hatred. It is so easy to question someone else's faith but not our own. We believe we are right and so do those who have beliefs that are different from our own. Does being right correlate to where you live and what you believe on the soil you are standing on? Who is right? We are so quick to decide someone else's religion is crazy but then never conclude the same about our own no matter how crazy it is. Everyone thinking everyone else is wrong hasn't help so far.

No one ever lives a perfect life so we will fail when following dogma. That leads to judgment and generally people judge others to keep from looking at their own wrong/guilt. They will also apply weight to the transgressions and then they will weigh the transgressions of others more heavy than their own to make themselves feel better, cause they may be wrong but at least someone is more wrong.

So, we cannot question our faith because if we do that is the greatest transgression. Wow, someone was thinking when they came up with this one. I'm going to take a minute to question faith just so none of you will have to.

What if we were born into a world where people did not judge others? What if we were taught to love others and honor who they are? What if there weren't archaic laws in existence that govern how we should be? What if we had been taught that people who look different, act different or believe different are perfect just the way they are? What if every person had been taught this? Right now it's kind of the opposite. There are people in the world who would kill to make sure we are not different and that we do things the way they think things should be done. There are people everywhere and in every religion that feel like that. This is a fact that scares us. No matter how much the government tries to force us to believe this should be our greatest worry, the facts do not point there. More now than ever people, who are not of the traditional faith of the United States, are under attack for their faith, not the shoe on the other foot. We need to get that straight. We have been scared into believing that we are under siege when in fact we are killing our own selves. Brown people who happen to be Muslim are not the problem like we think they are. That is just an excuse to go to war at some point in the future to feed the war machine that makes rich men richer. Guns (American guns) are now the 3rd leading cause of death in children and then there is this statistic: 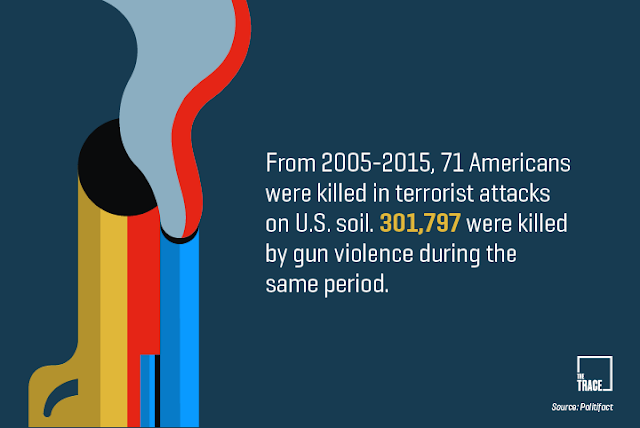 The pressure to fit in and to be seen as a success alone can take a toll.

The leading causes of death are diseases related to stress. Also, in the top 10 is "intentional self-harm." That sometimes comes from societal pressure as well. I know these diseases are also caused by diet but...

"According to the American Psychological Association, chronic stress is linked to the six leading causes of death: heart disease, cancer, lung ailments, accidents, cirrhosis of the liver and suicide. And more than 75 percent of all physician office visits are for stress-related ailments and complaints."

We as a whole seem to inflict more unintentional harm on ourselves and each other than almost any other cause of death. People are usually stressed more by not measuring up than any other thing. There is something in our world here in the US that teaches us what the measure of success is and we are crippled by not being able to reach that bar. No one seems to see that these rules are made up and that we can make up our own rules. What others think of us cannot make us anything. We only become that thing if we believe we are that.

We can make up new rules. I know we may think that religion doesn't permit this but even the bible says:

We need to become proponents of thinking a new way in our hearts so we can be that. We need to love people like they are. When we do we will be able to receive love for being who we are. When we aren't loved like this it because we don't love others like this. The reason we don't love others like this is because we love them at the same level we believe we deserve love. If we can't love we don't think we are loveable.

We have to shift the ugly in this world. Being guided by the ugliness will only create more ugliness. We have some shining and sparkling to do and we have not been doing it.
at June 21, 2017

If you are here reading this blog do you also follow me on Instagram? Cause if you do and you watch my stories then you've probably heard me say things not fit for work or baby ears. I just want to tell you that this is not likely to change and I'll tell ya why.

Words, freaking words! That is all they are. They are all made up of letters and sounds when spoken and moving those sounds and letters around have no effect on how you perceive them. We all get to make the choice about how we react to words. We have been taught how to react to words but you don't have to follow what you have been taught. If your mama taught you Mickey Mouse was a ugly word you'd react the same way you do when someone says fuck. So really fuck is just like Mickey Mouse in that scenario and that makes it seem silly to react negatively to the word fuck when you hear it. Mickey Mouse doesn't bother you cause no one said that was bad.

Why do I say fuck?

I say fuck because when I choose to use it, it's normally because I'm driving home a point and it is the hammer that sinks it into your brain. Fuck is my hammer and when I use it you can bet I am passionate about what I'm throwin' down.

So there you have it and now for this important message:

Disclaimer: If you watch my instagram stories keep your sound down if you are at work or in a place you don't want people to know you are listening to someone who likes to say fuck cause I'm gonna be sayin' it.

This is my home studio - Hello Soul 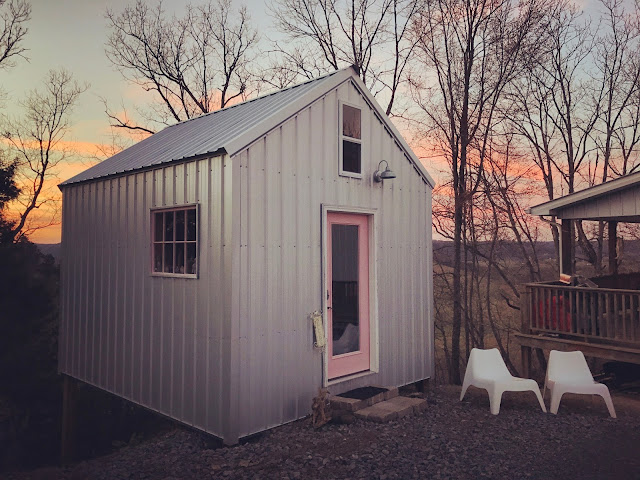 Okay so I lived with my parents. Got married. Had a baby. Got Divorced. Had another baby. Married again 14 years after the first time. I have pretty much been someone's something all my life and because of this I have shared every space I've every been in. If that doesn't afford me a space of my own after 50 years I don't know what does. This is my space and it makes me feel like a tall glass of wine, like sunshine, and a soft little breeze. It's something I highly recommend to all the mama's in the world.
at June 07, 2017