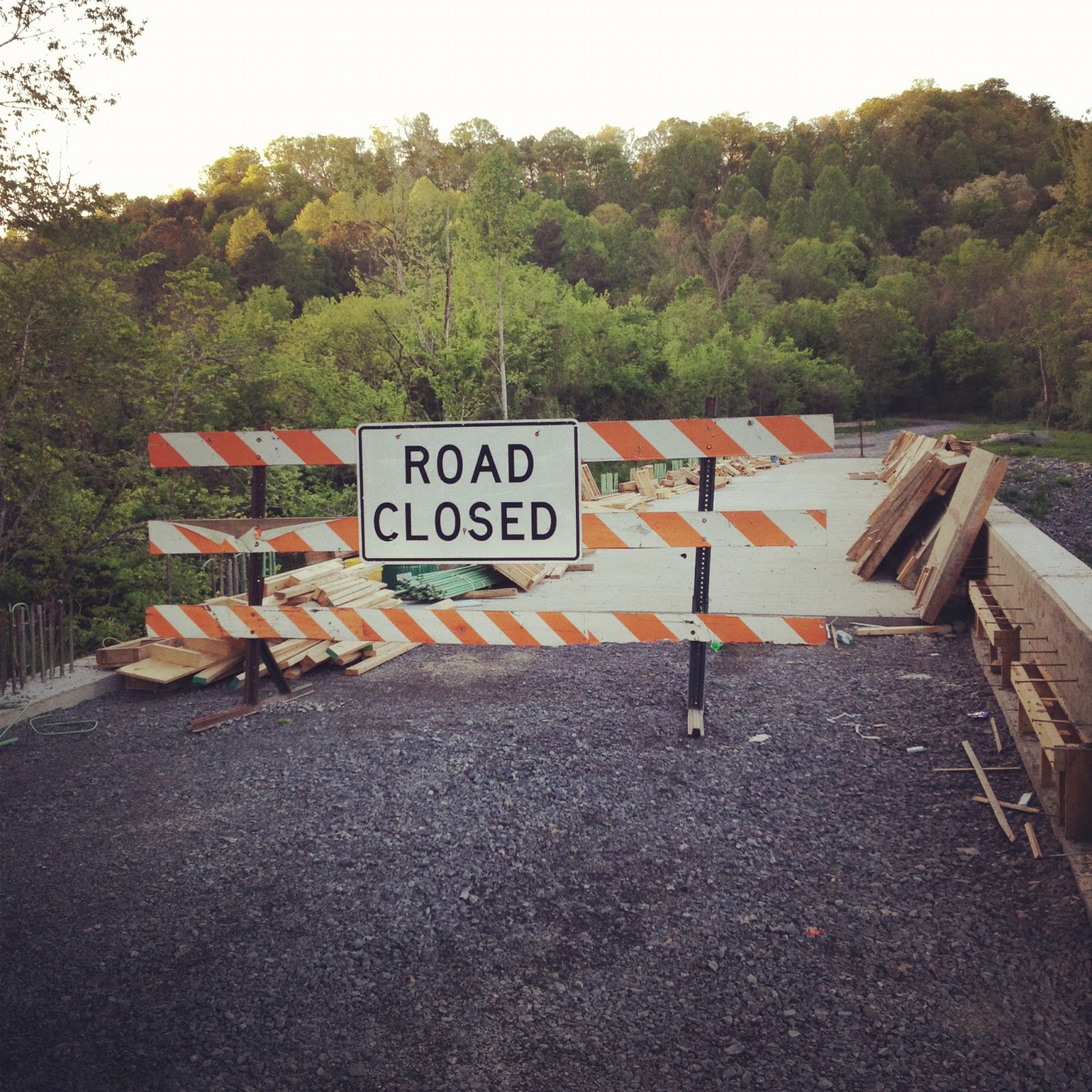 In my last post I posed the question, "Has fear made our world better?" I hope you took the time to deeply reflect on that question. I feel like if you really thought about this then there could only be one conclusion. You had to say NO.

Email ThisBlogThis!Share to TwitterShare to FacebookShare to Pinterest
Labels: fear 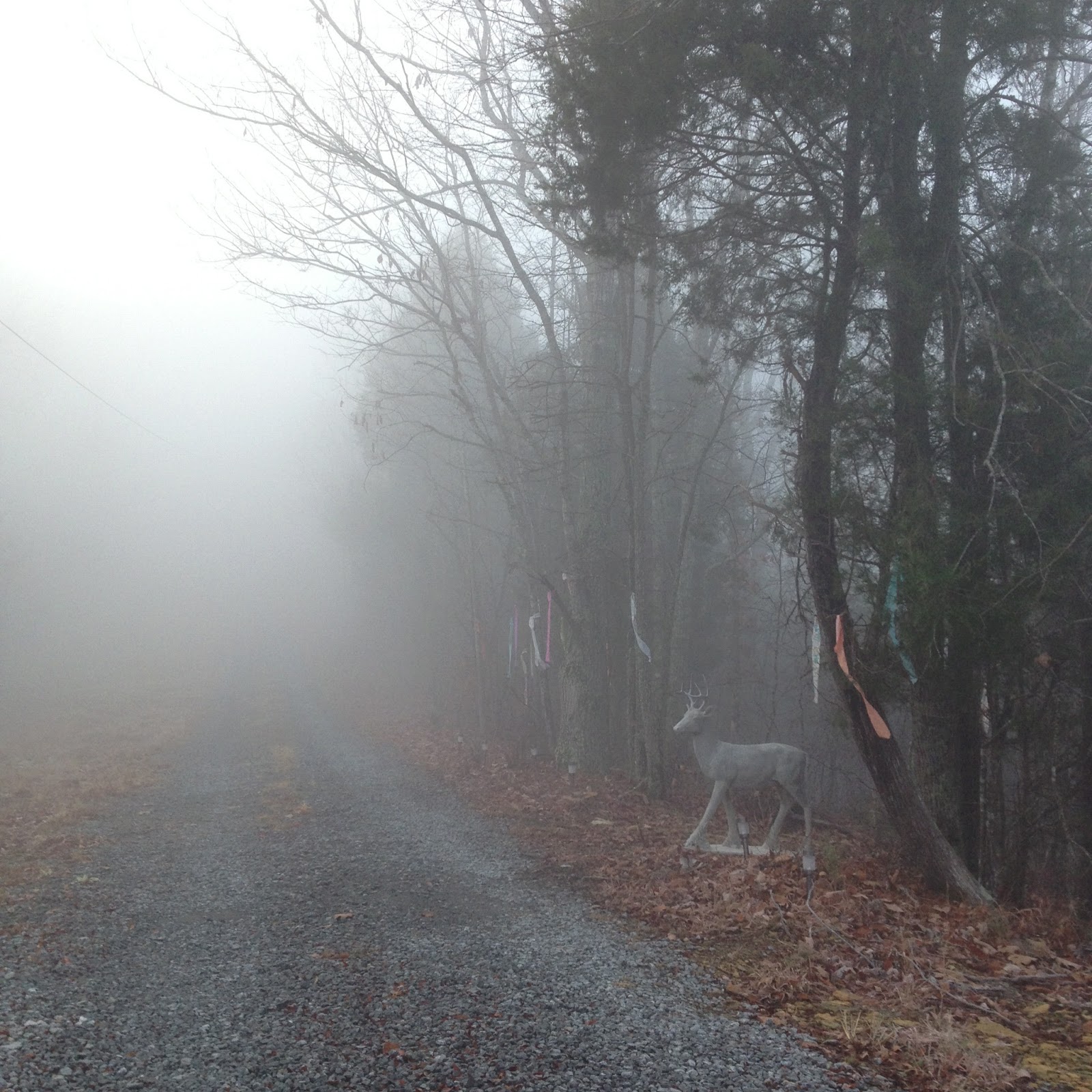 We have created a world that looks depressed, violent, full of hate, judgment, irrationality, filled with obstacles, sickness and dying. If you have a Facebook account you have looked down the barrel of the gun I'm referring to. I never knew that joining a social website would give me so much insight into the workings of the minds I'm surrounded by daily. It is filled and fueled by so much fear. Facebook holds a space for us to try to get others to see us and come to our way of thinking. We go there for the amens and the chances to be heard. I have found out a lot of things about other people I'd rather not have known on there. I'm sure people feel that way about me too. I call myself a liberal while the bulk of people around me think of themselves as conservative. The seeming separation of the two takes us to social media to try to convince others that the things we fear hold more value than what someone else might fear. You can throw all this fear into a bag and then draw it back out of the bag not knowing who threw it in and when it's drawn back out I don't think you would be able to recognize it's owner because it's all fear. The world has taught us fear and even though those fears may be different they are all still the same. Fear is fear.

I'm going to end this post in a question because it's something I want us all to think about. I'm not going to give my two cents worth in this particular post but perhaps I will in another. I just want those who read this here to write the rest of this post by answering the question for themselves in their own hearts. Here is the question. Has fear made our world better?
at April 29, 2015 No comments:

Email ThisBlogThis!Share to TwitterShare to FacebookShare to Pinterest
Labels: fear 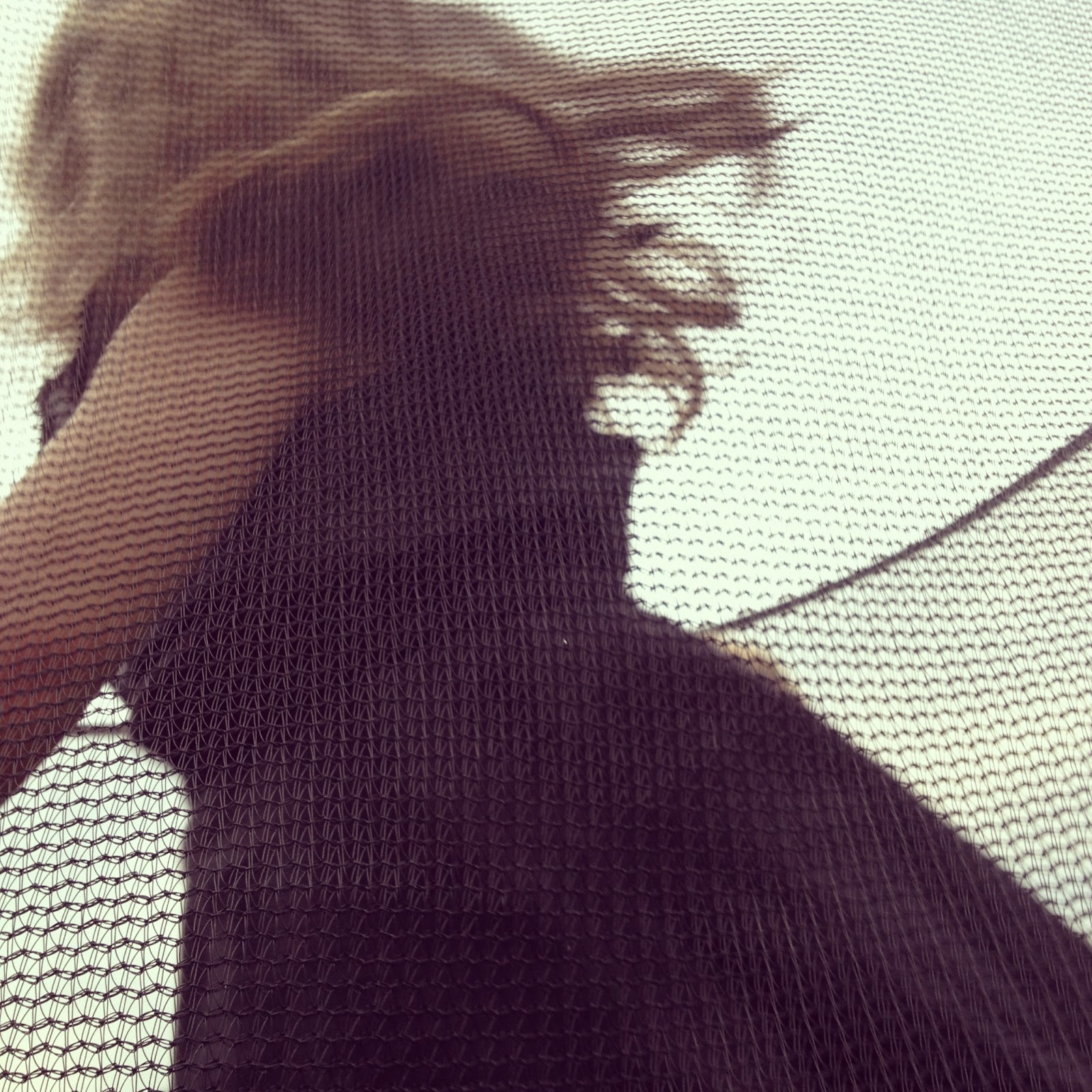 Here we are long since leaving our mothers womb and all the broken lessons are stacked on us like fallen trees that we cannot seem to move. We can, however, look out from the prisons of our failed knowing and see the light. Light cannot be contained. If we can see it, we can expand it and finally raise enough energy to burst from our broken lives to be fresh and new again. You must first want this and this whisper of want, spoken into the world, will be the spark that grows you from your prison of brokenness.


You've not been held back, You only thought you were. You were born free and you still are if you can recall. 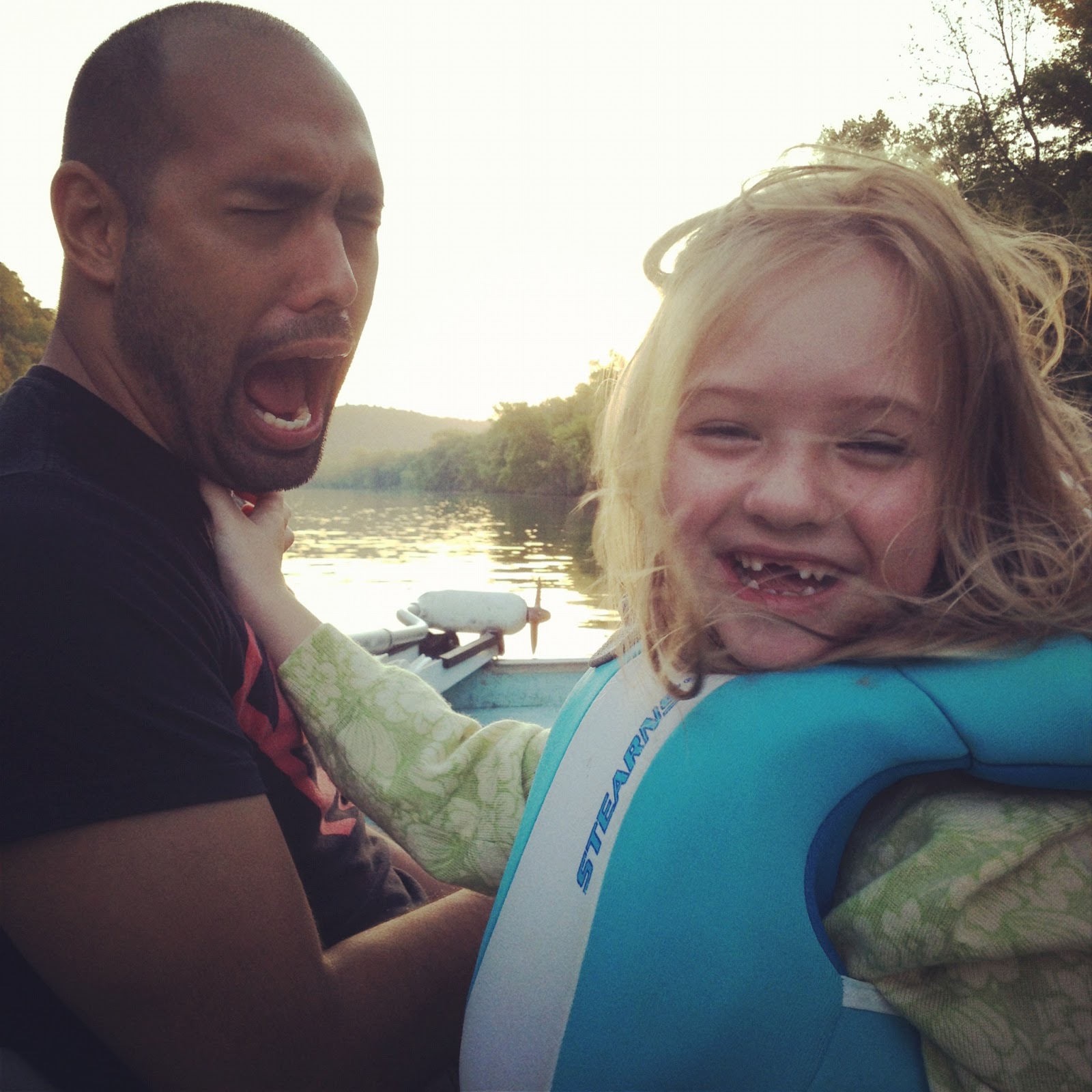 diminishing of the light 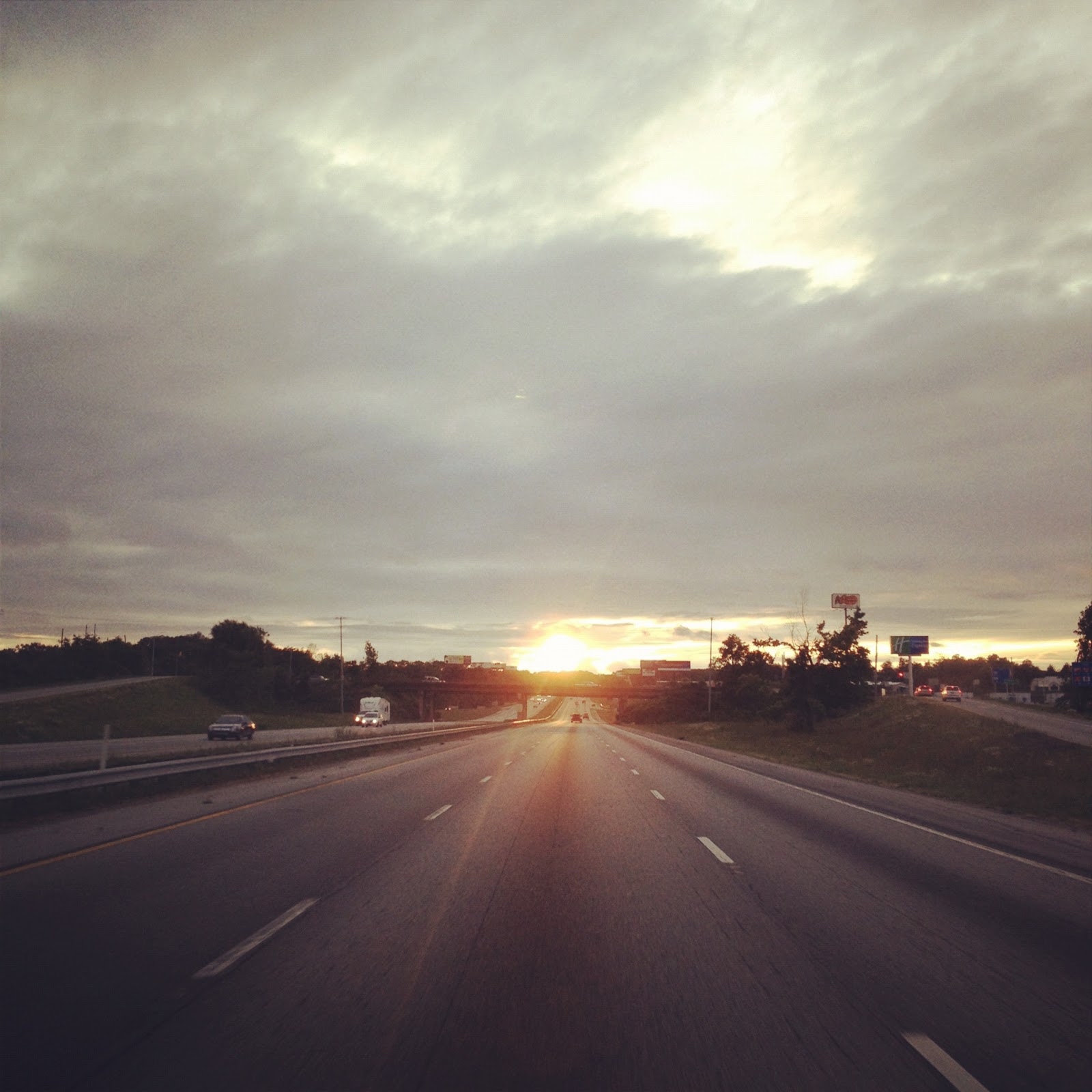 The energy you both witnessed and felt physically as a child is the same energy that you use to get through darkness now unless you have healed it. That same energy is what makes you drawn to people who you end up having bad relatinships with. Pretty soon you end up with a stockpile of lessons learned from energy that does not serve you well until you are living in a fortress of it. That energy really can be healed.

When you hear people say, “my parents spanked me and I turned out okay” you are witnessing this. Unless you feel completely whole and healthy then you’ve not “turned out okay”. The fact that you think it’s okay to train a human by physical punishment says it all.

When your parents or other adults, who act as authority figures, treat you in a certain way they place in your psyche the seed for how you will react in times of darkness like stress, depression and adversity. This is not to say that they should be blamed for your life not going according to plan. They had people that also did this to them so they had this to pass on to you. If you want to blame them then you are only going to perpetuate this deed instead of finding a way to end it.

A good example to look at in regard to this, is when someone talks about their spankings growing up and say things like, “when I was spanked it was for a good reason.” I will tell you why you were spanked and it wasn’t for a good reason. It was what they thought was a good reason. Whatever you were spanked for could have had a vast array of other ways to teach you not to do the thing again. If you were climbing onto the table, instead of being taken down and spanked and being told not to do it, someone could have taken you down and told you why they didn’t want you to get on the table. Children are not born with the ingrained knowledge that it isn’t wise to climb on furniture. They do not do it because they are trying to be bad.  Your parents spanked you for this because somehow they got the idea that this would train you to be better. What it did was it told you, “this innocent childlike display, which was done with no ill intent, has been graded as "I am a bad child who deserves to be punished"." You have no way to internalize what really happened so you register it as. “I am bad, I need to be set straight and I deserve it".

That is still with you in everything you do. When you feel like you are being backed into a corner this will be what comes up. It will be what makes you defensive or defenseless.

Another good example is if you came home to a mother who didn’t think life started until the man came home. You might find that you feel like you are not as important as the men in your life. You may also feel like your life has not started until a man enters it. That is what you saw and unless you choose not to perpetuate it, you will be led by it.

We have to cleanse this energy and find a way to be whole on our own. That is what will lead us to rich and fulfilling relationships in our daily lives.
at April 19, 2015 No comments:

it's everywhere. Go to a show near you as soon and as often as possible. 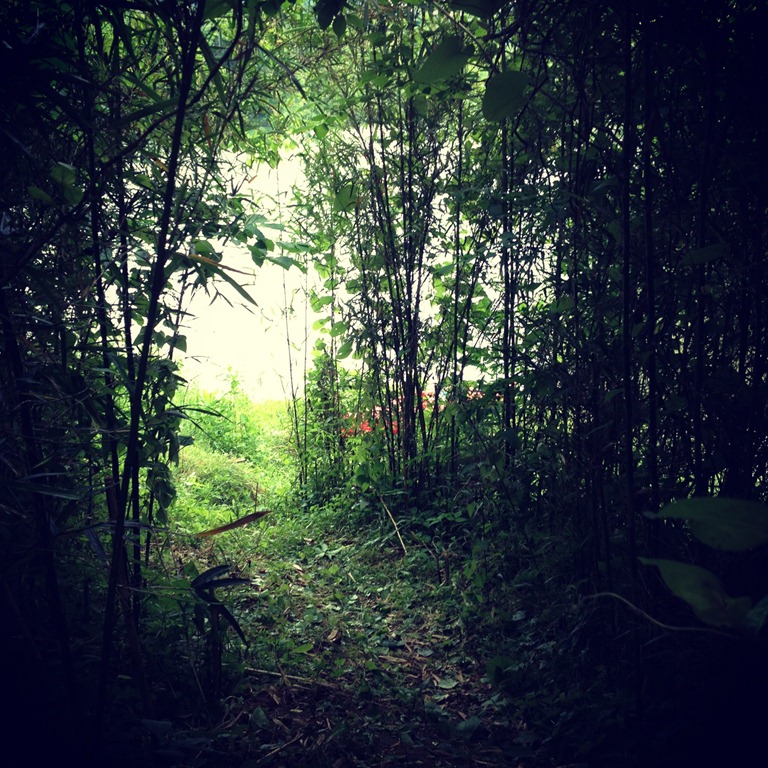 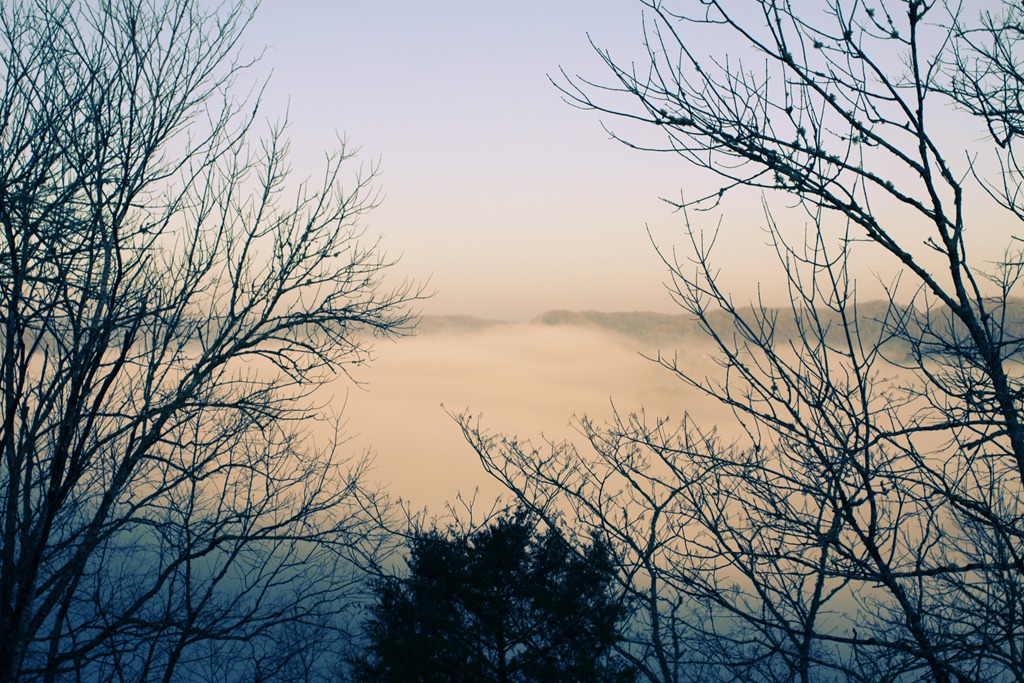 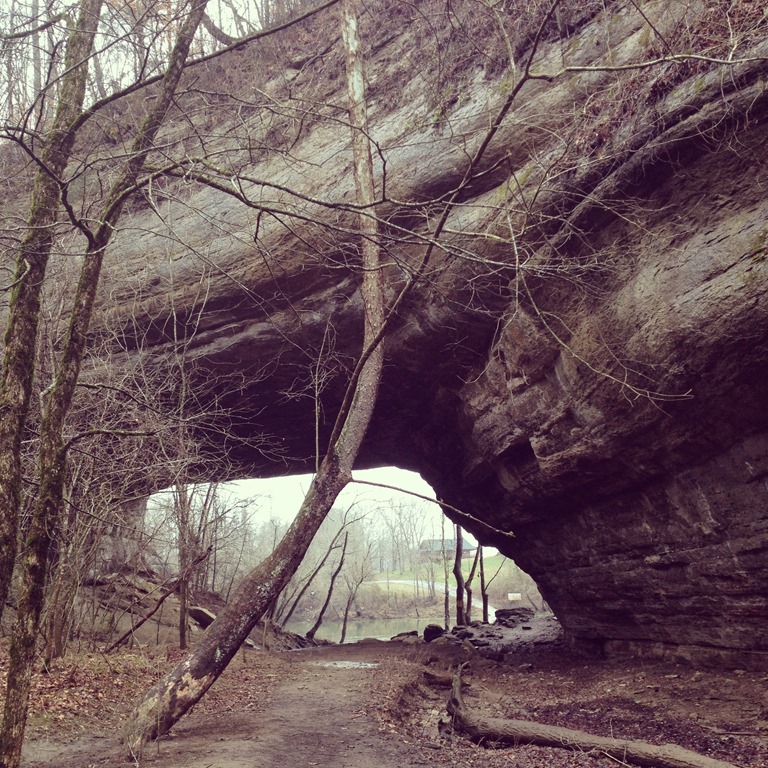 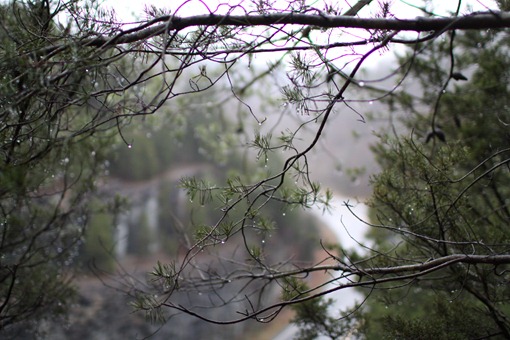 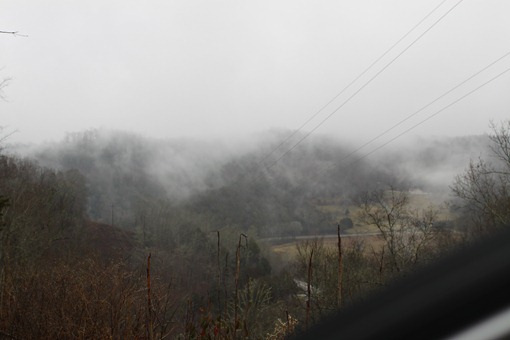 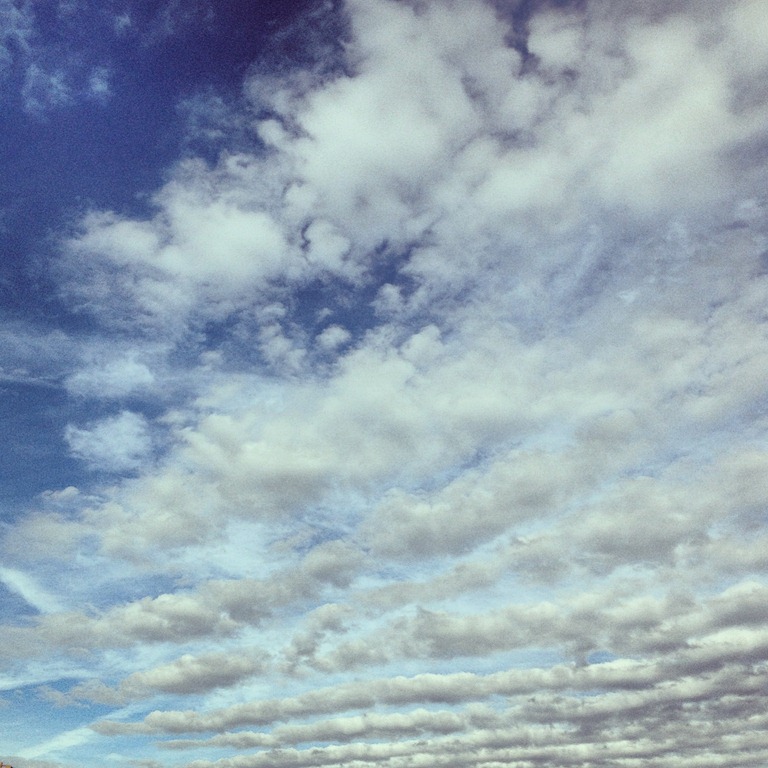 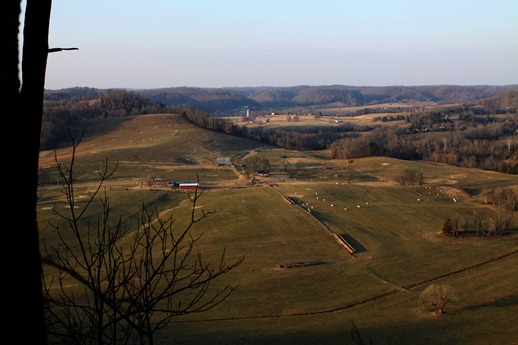 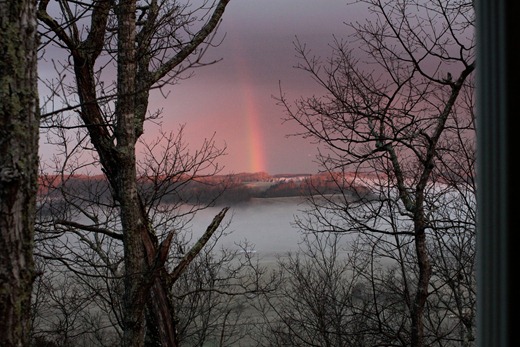 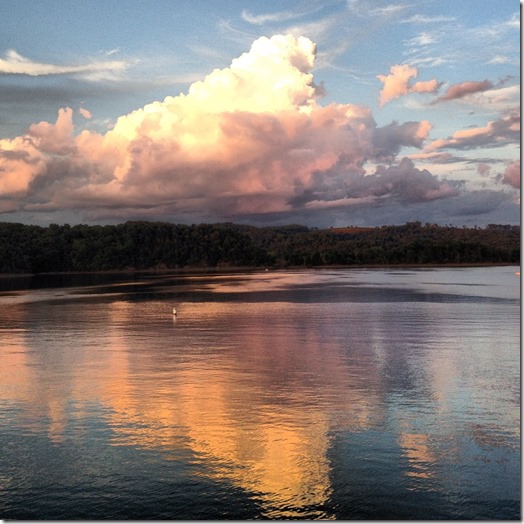 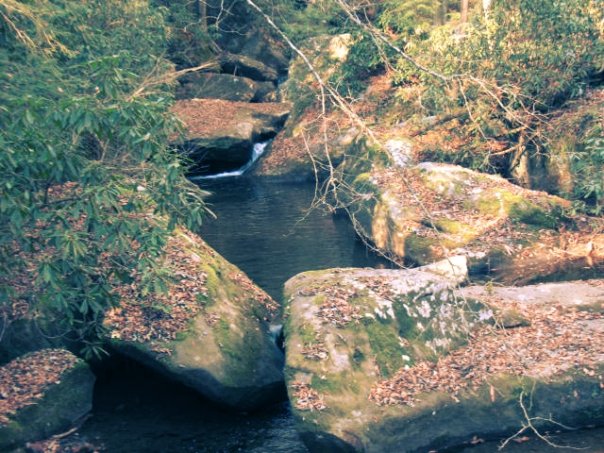 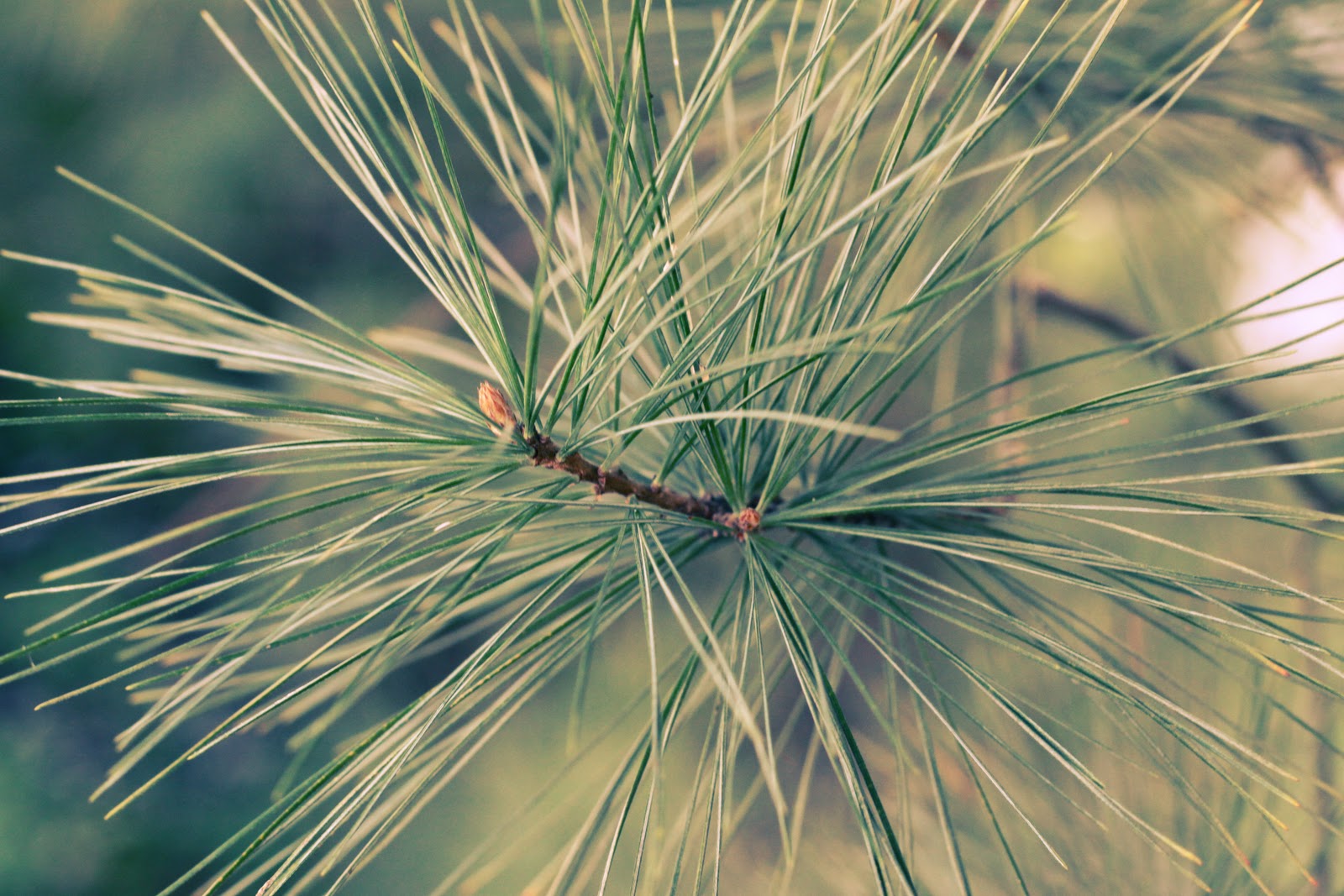 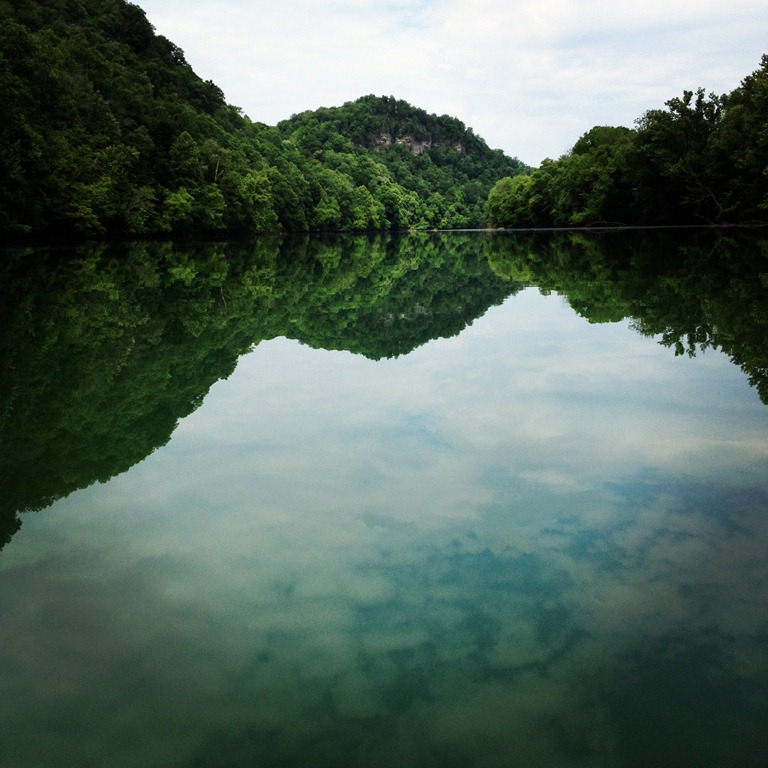