Game of Thrones is Fiction 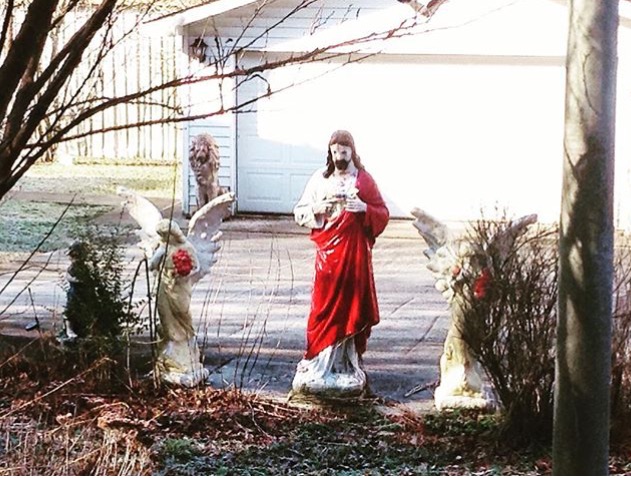 Most of us live a life of defense. We constantly fight imagined enemies, slights and wars. So much of our time is spent in our minds playing defense against things that might (will never) happen we completely miss the things that are going on in real time right in front of our own eyes. If the number of terrorist attacks we've fought off in our minds were real we'd have little time for much else.

I don't have the same beliefs that most people here in the US have but I do know a little about the Bible and a lot about Jesus.

I know what Jesus wouldn't do if he feared a terror attack. He wouldn't buy up all the latest swords, stones and other weaponry and hit the sword/stone/weapon range to try to learn how not to miss the heart of his enemy. He wouldn't carry them concealed on his person as he traveled through the lands healing people.

I also know what Jesus would do. He would say:

He's said it before. He did as he was dying by the hands of those he petitioned forgiveness for.

Never once does the Bible ever speak of Jesus carrying or using a weapon. WWJD?
at May 02, 2016