We all have our opinions about what is going on in this country and here are mine. 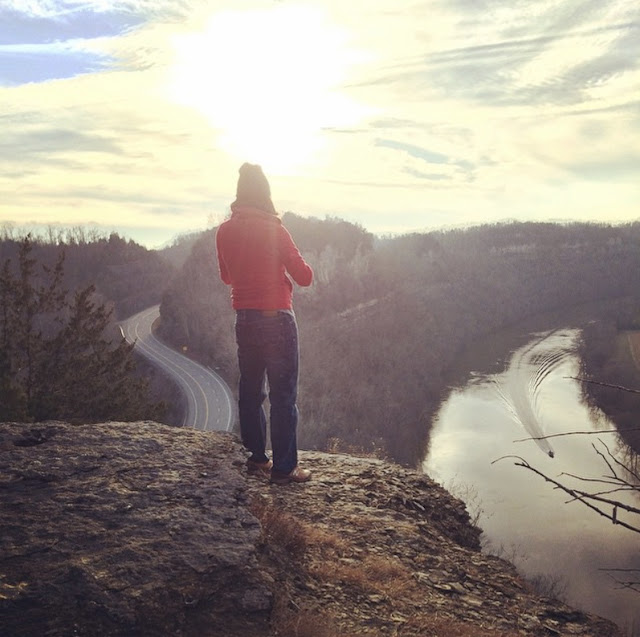 When I look at the things my friends on Facebook say regarding people who are brown or who are not from this country it makes me ashamed. It's why I find it hard to write here anymore. You cannot make an animal become human and you cannot make a human who thinks like a predatory animal give a shit about others. When I write here the only minds I'm communing with are the ones who already think like me. The people who do not believe we are all equal come here and leave still thinking we are not all equal. Writing anything in this current climate is a waste of time. I tell myself that every time I think about coming here and hitting the keys on this keyboard to convey any sort of message to souls who are obviously lost in hate.

I'll tell ya something else that changes the way we see the world. MEDIA. That is correct. We all grew up watching TV and we learned how to see people not like us on TV. Sometimes that is the only experience we will ever have with other races and cultures. My mom watched Leave It to Beaver and Father Knows Best and she grew up thinking the man was in charge and the woman took care of the family and household. Good Times taught us about a poor Black family, where the man had trouble finding work and how there was always someone coming to collect and no money to pay. Shows like this were the only access a lot of white folks had to Black families. A lot of people started to believe this image and they never stopped. It doesn't matter how many MLK's or how many Barack's and Michelle's there are in the world, this will be the vision some people hold until they die. Imagine if you are Black and it's all you see of people who look like you, you might start to believe that's who you'll be. There are still a lot of times that the only roles someone Black is considered for is a welfare recipient, a drug dealer or a gang member. On TV shows all brown people are terrorists, drug cartel members or gas station attendants. If you look back at old western's you can see how Native American's where shown as savages like they were the invaders and not the white man who stole their land. So, these are the parts we see on TV and movies, what about the news?

Start paying close attention to the news. How do you find out if someone who committed a shooting or act of crime is white? You have to wait to see a photo. They never say white or Caucasian in a verbal or written description. Think about how many times you have heard either white or Caucasian said. They never say it! Like I said, you have to see the photo on the news. You won't hear it on the radio or on the television. You'll have to wait to see the photo every time. How do you know if the shooter or perpetrator is Black or Brown? They will say it every time. You never have to wait for the photo. If they don't say the ethnicity of the person go ahead and assume they are white. There is a reason they leave that detail out. Because rich white men who want to stay in charge own the news outlets. It is no wonder so many white people think only people of color commit crimes.

Rich white men own the entertainment industry and I think they make their agenda clear. Whether by design or by chance media paints us all separate. Tell me the last time you watched a movie with diverse characters who come together to heal a town by celebrating diversity of person and culture? For some reason that is not the picture they want in our heads or maybe because it is not in their heads so they aren't capable of creating it. Either way it's up to us to paint a new photo where we peacefully coexist.  You won't make the world better by persisting with separation.

You CAN change the world you live in. All you have to do is stop allowing society to tell you how the world is and start making it what you want. It's one of the great things most religions try to teach us and that is that the way we see the world is what creates it.

“Be the change that you wish to see in the world.”― Mahatma Gandhi

“Love is the only force capable of transforming an enemy to a friend.” ― Martin Luther King Jr.
at June 19, 2018

oh the times they are a changin' 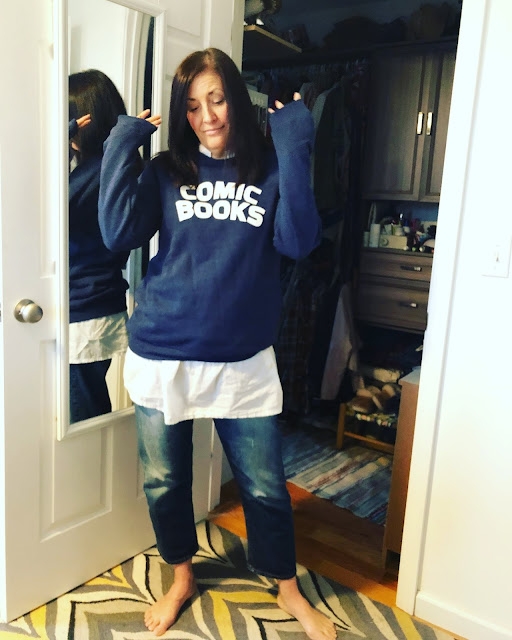 I'm not even gonna pretend I haven't written some form of this post before but let's give it a different perspective today shall we?

Is much/all of what we believe a product of hand me down ideas? I'm going to use a shallow example to explain why I ask this.

What do you think about dress code at work? Do you believe there should be a dress code? Do you believe it should be followed strictly or have some allowances? Is workplace casual okay for everyday or just Friday? Some of the usual less casual dress code items include: no jeans, no 5 pocket colored pants, no tank tops, no flip flops, no tee shirts, no hooded jackets, skirt lengths have limits and no tattoos or body piercings. Some places also restrict facial hair.

Ask yourself, if you work in an office, if you believe this to be proper office dress code or do you believe it should be the guidelines for proper office dress code? Now I want you to flip over to this blog and scan down a few pages of the posts. This blog, The Sartorialist, is made up of photo after photo of people dressing in very individual ways. A great deal of it is very androgynous. The men at times appear to be wearing items that were probably purchased in the women's department and at times it appears that the women or dressed in attire that was probably purchased from the men's department. As you look at all these photos try to suspend your belief about what is appropriate. Actually look at each person and think about if you think what they are wearing is flattering to them. Don't think about rules or about how you'd do it, just think about if the look is attractive. If you are honest I know you will see people who look amazing wearing things you'd never wear or wearing things you'd like to wear but would be afraid of leaving the house in.

I have worked with so many people (most all of them) who believe that there is only one appropriate way to dress despite how much our world has changed over the decades of our lives. When someone taught them what was appropriate years ago they never let go of that even though there is evidence all around us that shows allowing people to both dress casually and show their individuality makes them happier and more productive in the workplace. Also, even though it was years ago and not as relevant now, these people hold to these ideas simply because they believe them and never push themselves to expand to include new ideas. They are stuck in time. They are stuck in belief.

Now let's leave the office and just talk about how you feel about clothes in general. When you looked at those photos of people and the androgyny in some, are you able to allow these looks without judgement or does it make you uncomfortable?

What I hope to give you with this post is a curiosity. I hope it will make you examine how you approach the world and not just with regard to dress but to life in general. Are you stuck, are you closed off and are you unable to allow others to have an identity that is different from how you have been taught? Let this one example be your wake up to be more accepting, open and more able to embrace the individuality of others. Don't be closed off to time and advancement. Though you may want to stay the same you can allow others that window to move with the times in a meaningful way. If you stay where you are but allow others to move and embrace change, that will be enough to make the world a better place. People are not robots and should not be treated as such.
at June 18, 2018