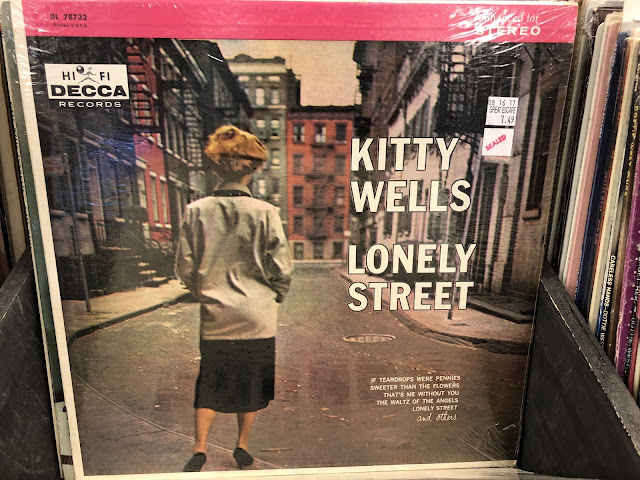 I am so inspired to write and make video's right now but most of of the things I want to say are so divisive. Instead of placing it here I've been going to facebook with it. I do not agree with 90% of the people I follow and they really do not like it if you disagree. That is why I rarely ever comment on someone's post. I certainly do not tag people in post unless it is something I think they are looking for or something I think they might want or if I see something that might help Trista's foot (I did that).

I commented on a post someone wrote about Facebook only being for cupcake photos and children's accomplishments, I should not have. I don't eat or make cupcakes and my children are adults and their accomplishments are much like all other adults. Just like my blog, I post about politics and equality but this gun thing has really been testing my patients lately. So, I've blown up my feed with that. One of those times I reposted something and my insides were trembling when I wrote the words I added to the post. I am just that passionate about it. It's just hard to see people say they are "pro guns" (this did happen in one post) when all you want to say back is "I'm pro not murdering children at school." To say that you are pro guns sounds like that is where your loyalty lies in this debate. I know they don't mean that but just think about how that sounds when you take that stance in these conversations about mass murder.

My aim has always been to change the minds of those who think we are not all equal and those who put politics and religion in the way of the safety of our citizens. I tried to go back into time to see how long I've been writing about these things and the best I could tell it was 2005. I believe what Mother Teresa said, “I was once asked why I don't participate in anti-war demonstrations. I said that I will never do that, but as soon as you have a pro-peace rally, I'll be there.” Only by gathering to celebrate the outcomes you want can you draw these things to you. If you gather to protest you only draw the thing you do not want. That is why so many protest do nothing and why speaking to congress often fails. I know my posts go over that line too. I tried for a long time to keep it positive on this blog but I also know that if you do not speak your truth surrounded by 90% of the people who believe the same way, they may never hear another perspective. So, I believe more like Maya Angelou in that regard. I know all the arguments on the other side. Believe me when I say that. I hear them everyday.

Oh, and also I know it's time for me to get back off facebook. Seeing the ugly side of people does not bring out the best in me. It's hard to keep quiet after seeing so many posts of thinly veiled racism by people who don't exactly understand that is what it is. You start seeing people you thought you liked in a whole other way. It's really hard to hold back when these same people don't like how you use facebook and all you have to do is scroll back in their feed and see they did the same thing they accuse others of. Well, actually if I'm truthful they did it in the same paragraph they they made the accusation in. Goodbye again facebook, you've always been a struggle for me and like always I won't miss you but I will miss all the views this blog gets from the traffic source and being able to see who watches my stories. That was always fun and sometimes a big old surprise. I think I'll be a better person without it. Now if I could just stop reading the news and twitter I could shield myself from reality just like those who watch Fox News.
at February 27, 2018