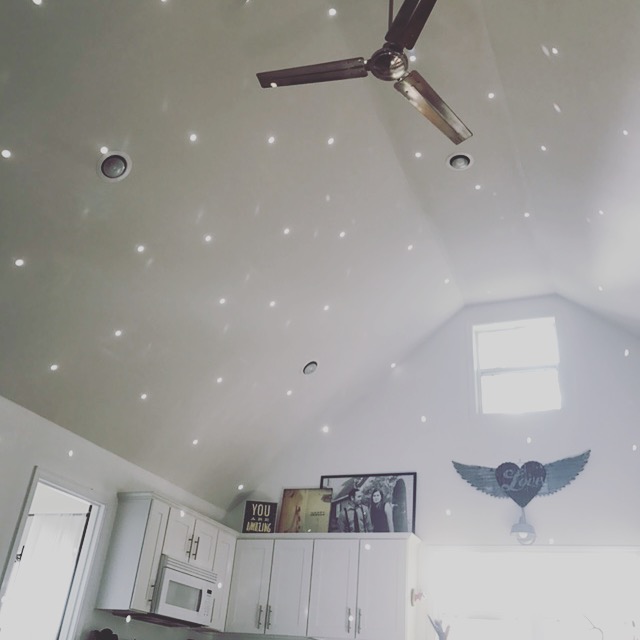 I just recorded a video (it'll go up on September 26th) talking about the lack of oppression white people have faced in America. These poor people, guys it's just so sad.😉 Maybe if they'd ever faced real oppression they wouldn't be so keen to look down on others. And...it's not just being white, it's being Christian. Yep, I said that.

I hear so much about how Christians are oppressed from the mouths of Christians. But...what I see is not so much Christians being judged but them judging other religions. They just can't seem to stand it when people do not believe like they believe. The thing is...religion in any form is basically the same thing. Throughout the Bible there are stories of God commanding that women be raped, that children be killed and that cities be conquered. But yes, that is a sane religion and all others are insane.

People seem to think anything attributed to Allah is insane, but they don’t think it when hearing about how God/Jehovah slaughtered all the babies of Egypt in “Exodus” and ordered the elimination of entire ethnic groups in “Joshua” including women, children, and trees!

My Grandmother used to say, "you need to sweep your own porch before you go tryin' to sweep somebody else's." I'd say that pretty much sums it up. I'll pour one out for ya G-Mother and I'll make it Ancient Age. I know how you used love it. Love to Ya.
at September 21, 2017