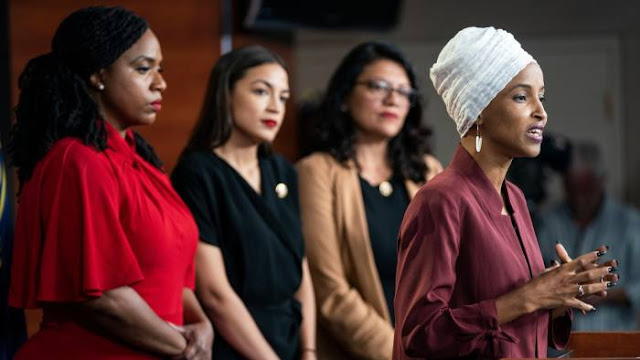 I want to tell you about one of the biggest heartbreaks I feel every damn day. It’s when I see women put everyone and everything in front of themselves. I get it. We are moms, wives, sisters, daughters, and we have been taught that labels are all that we are. I want to be all those things too, but I don’t want the label to tell me what that is or how that should look on me.  Here is how we got here.

As far as we can see back through history, men have been made first. They wrote history so they had control of the narrative. They made the damn labels. I’m not sure if you know this but from all the missing scripture that has been found but not included since we got the bible that everyone warns not to add to or take away from, it paints a very different picture of Mary Magdalene that the 12 disciples didn’t want revealed. So, they just hid it and left it out. Mary Magdalene was the most trusted and closest confidants of all his followers. When the story was told they hid this and made her a whore. Some even believe that she was the wife of Jesus. I am one that falls in that category. It probably also has something to do with the missing years they don’t want to talk about. Did this just crush your soul? Did it make you stop reading? Probably, because you believe what the bible says, and you have also been taught not to question the teaching or risk being burned in hellfire. I didn’t say they weren’t smart.

Here is why feminism is important. Men rule this world because the story, written by men, has made you believe you are here to be of service to them. You don’t believe that? Who does the laundry at your house? Who cooks the food? Who cleans the house? Who takes care of the children? How much do you contribute to the big decisions? Who has control of the house money? Who is policing your streets? If you went to court, who would be the judge? Who runs your local government? Who runs your state government? Who is the president? If a woman is raped, who decides the fate of her rapist? If a man has sex with a female student, what happens to him? Answer: he gets moved to another school. If a woman has sex with a student, she goes to prison. Don’t get me wrong, this is wrong across the board, but the punishment should be the same. Who runs the company you work for? Who makes the most money at the company you work for? I know that we are making strides but making those strides comes with a price tag. Those strides are here because of feminism.

We need people in the world who can see the story from a woman’s point of view. That is why men can abuse women and get away with it. Our country is ran by people who sympathize with the abuser because most of the time they are male. Sometimes when women are in power, they also sympathize with the abuser because they only know this world from the perspective of how things go when men are in power and that feels normal to them. They will even fight you to keep it that way because of the brainwashing they’ve had prior to becoming an adult in this world. It may be the saddest thing of all when it comes to this stuff. I feel hopeful for the next generations because what has happened in our country is finally under a microscope and truth is in the light. We are growing women with a thicker skin and with stronger backbones than we used to. It will make a difference. I know right now you are seeing the groans of the male population scared that we are figuring it out and you saw their sympathizers, warring at the capital this past January 6th to keep a racist, misogynist, sexual predator in office but the future is there for the taking and I see women everywhere getting in line. 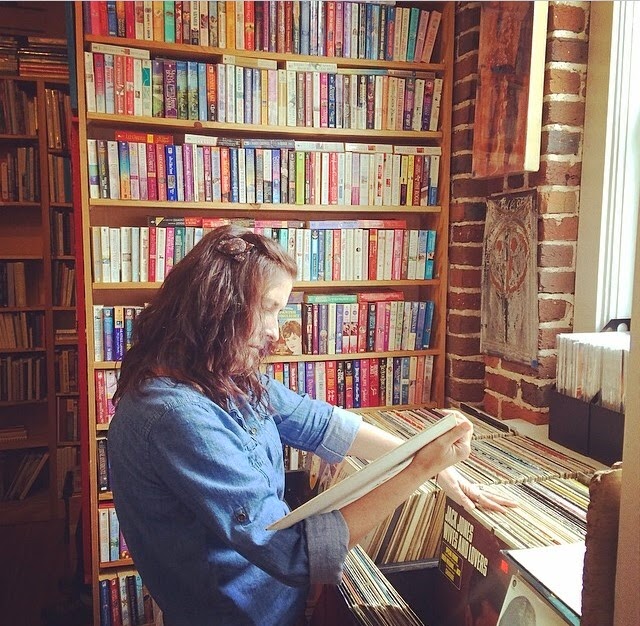 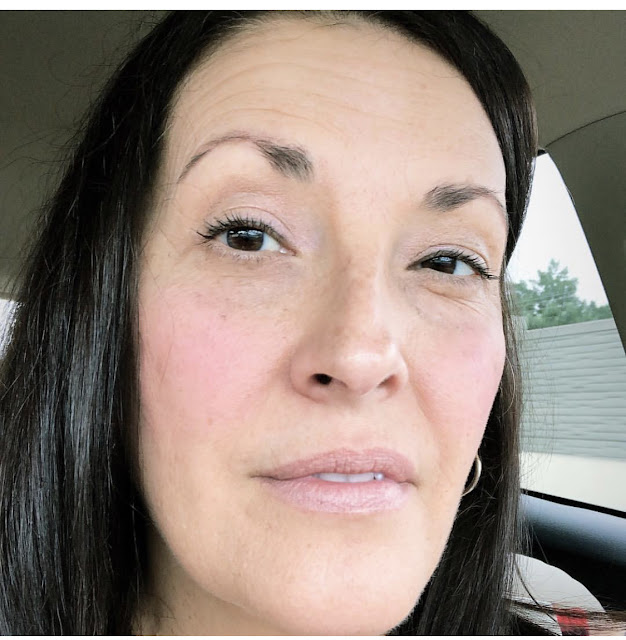